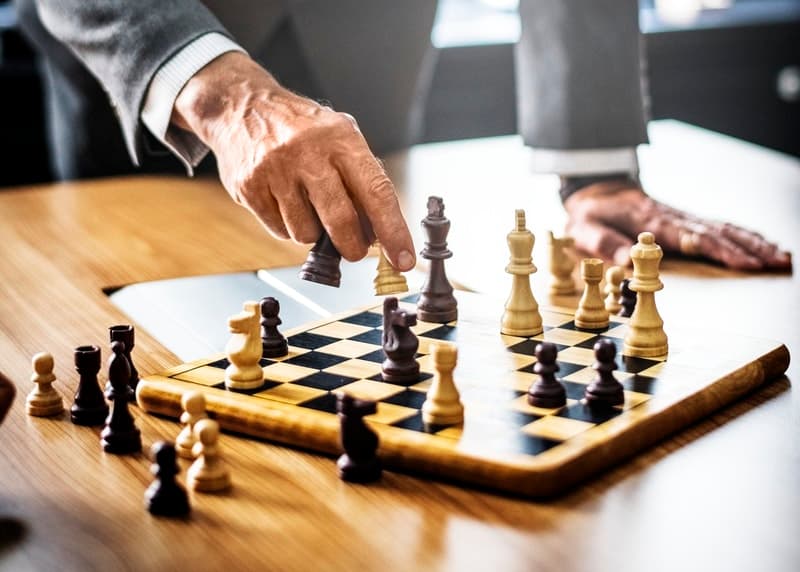 I've always been frustrated trying to manage local user accounts on servers and PC's. Ok, I'll admit my frustration mostly lies with the management of local PC's because those computers are not always online and sometimes they're in distant offices that are not well connected. For me, managing the user accounts on local PC's can sometimes just be time consuming.

The other thing that I have sort of hated is that managing local accounts with PowerShell has not been a built-in thing until PowerShell v5 was released and those cmdlets included for local accounts are for literally for LOCAL ACCOUNTS only. There is no remote option built-in to the cmdlets and you can't manage down-level versions of PowerShell remotely with the v5 cmdlets. Once every machine is v5, then it's not an issue using Enter-PSSession or Invoke-Command but until then, you still need a way to manage remote user accounts on local pc's. Other than those v5 cmdlets, you're on your own for managing local accounts in PowerShell.

Many people have written scripts and functions over the years to help solve this problem, but from my point of view, it seems like some of those scripts could be done better. For example, usually there is one script to manage Local Admins, another Remote Desktop Users, etc. Also, I have seen scripts that manage users and groups seperately, which probably filled the need for someone but doesn't work for me. At the end of the day, it seems as though there are too many individual scripts to manage these local users and groups... I'd like to see one script/function that handle multiple users AND groups.

Today I am sharing with you the first of three scripts that wrote to help solve my issue. The script named Add-RemotePCLocalGroupMember is listed below and is a function, which means you'll need to load it in memory in order to run it.

So what's unique about my take on managing local user accounts? A few things, let me explain. First, in my world, I deal almost exclusively with five local user groups:

I have limited my function to adding users or groups to only these five groups as possbilities via a ValidateSet parameter. This helps with typing a bit because the groups can now be filled with tab completion. If no group is specified, local Administrators is chosen by default; again this is for my needs but you can easily modify in the code if you would like a different default group.

The last bit of customization in my script refers to domain names. My script will auto populate the domain of the user initiating the script. So if you are adding users to a local PC and you are in the NWTRADERS domain, then the domain name will assume you are adding users from that domain the local user group. You could argue that this limits this tool if you handle multi-domain environments. Again this is my need, and I do plan to add that as a future possibility. If that's something you think would be useful, then drop me a line in the comments section below.

The rest of the code is fairly striaghtforward and is easily understandable. I test to make sure the machine is online and alert if it's not. Also I built in the ability to add users to more than one computer at a time.

Let me just say that as time progresses, things changes and scripts get updated. You should visit my Github repo for the latest verison of this and any other scripts I create. Blog posts have a habit of getting out of date, so GitHub is your friend!

I also need to give credit where it's due. First off, the basis for my scripts came from some existing scripts made by François-Xavier Cat . You should definitely check out his work and follow him online, he does some fantastic stuff! Also, Stephen Valdinger was gracious enough to help me with some of the coding bits that I personally struggled with, so a big thanks goes out to him as well. He's another guy with a great ability and I recommend you give him a look as well.

You notice I mentioned that I needed help producing this script. We all need some help from time to time. When you read these blog posts from me and others, please don't assume that everything we do comes easily. It's a neverending journey of learning. Don't get discouraged if you haven't made it to where you think you should be. Stick with it, you'll get there, and don't be afraid to ask for help. The PowerShell community is amazing!

Feel free to use my code and let me know if you see something that can be improved or corrected. Thansk for reading and as always, your feedback is greatly appreciated!!!

RTPSUG - Eventlogs: Learn to Search like a "Boss" with PowerShell!

Phil Bossman will be discussing how to efficiently search eventlogs on Jan 16th, 2019 at 6:30 pm.
Next

Happy New Year! The Raleigh-Triangle PowerShell Users Group had a fantastic year in 2018. We had enormous growth and were able to attract an all-star line-up of speakers all year long. As we get underway in 2019, I am proud to announce that we're starting off the new year continuing


×You've successfully subscribed to Command Line Ninja
×Great! Next, complete checkout for full access to Command Line Ninja
×Welcome back! You've successfully signed in.
×Unable to sign you in. Please try again.
×Success! Your account is fully activated, you now have access to all content.
×Error! Stripe checkout failed.
×Success! Your billing info is updated.
×Error! Billing info update failed.
Table fo contents